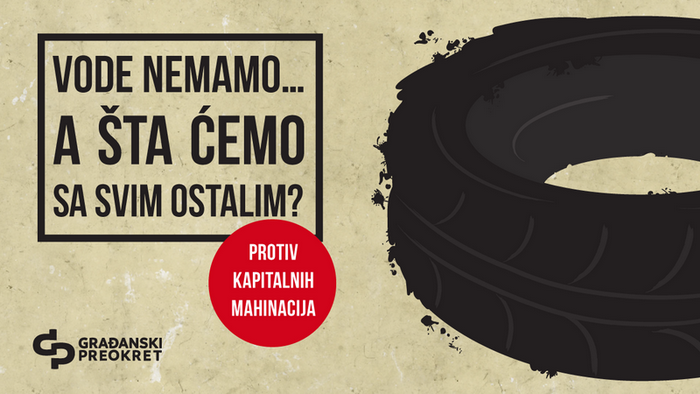 WHAT DO WE WANT?

That all citizens of Serbia know that the largest tire factory in Europe is being built in Zrenjanin, against the laws of Serbia, against the interests of citizens.

The Shandong Linglong factory is being built on arable land, without adequate permits, without clear information on how and in what way it will affect the environment.

We are asking to stop construction of the Linglong factory !

Citizens need to know what harmful consequences the production of tires will have on our health, on the air, water, the land around us. When we know that, let us talk about investments as well. First our health, then investments.

WHAT DO WE NEED TO KNOW ABOUT THE LINGLONG FACTORY?

• Zrenjanin will produce 14 MILLION tires a year – the whole world will ride on our backs!

• It is estimated that up to 400 trucks will pass through the city and its surroundings DAILY!

• Additional drain of water from public water supply and groundwater is expected.

WHAT HAVE WE DONE SO FAR?

We asked for answers from the city and provincial authorities – NOTHING.

We have filed a criminal complaint against the responsible persons in the “Shandong Linglong” factory – NOTHING.

We have filed three lawsuits with the Administrative Cour against the city and provincial authorities for violating the law – NOTHING. 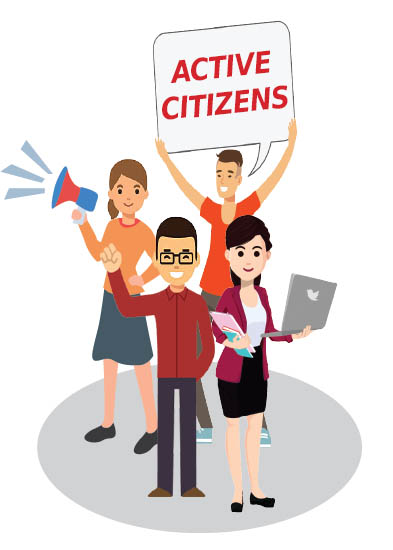 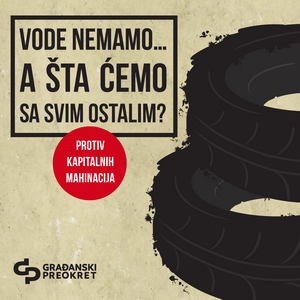 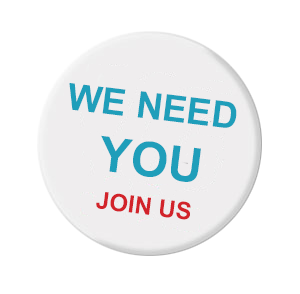